Culinary Apprenticeship – History of the craft

Prior to any form of cooking as a method of income, techniques and recipes were taught by people living together in communities and families. As people discovered what foods to eat and better ways to prepare them, people would share this information with each other to expand the knowledge of future generations.

As culture and civilizations grew and shared ingredients and knowledge, the development of cooking for others takes shape.  This is where we begin to see chefs cooking for monarchs and royalty.

The study and development of culinary education dates to the Renaissance era when monarchs in the Western world began to fall. It was around this time (1700-1800) that the chefs and cooks, that were cooking for kings and queens, took their craft to inns and hotels. Prior to formal cooking schools, if you wanted to learn the art and craft of the culinary arts, you worked for one of these chefs.

Talk to many chefs and they will tell you that learning by doing is a key to success in the industry.

During the 1800s culinary apprenticeships grew as the industry of restaurants, inns and hotels began to grow. As these kitchens grew to serve more people, the apprentice began to work in different areas of the kitchen learning as much as they could before moving to the next station. 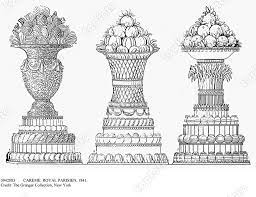 Culinary greats began to make impacts in the culinary craft during this time period. Antoine Careme began to standardized recipes and is known as the grandfather of grand cuisine. Auguste Escoffier codified the recipes and the operations of the kitchen while operating one of the most famous hotels in the world. The change from grand cuisine to haute cuisine is upon us.  The culinary industry began to make it’s impact on general society in the 1800s. People began to respect the craft of cooking.

Meanwhile, in 1911, the US Government introduced and began to promote a European model of apprenticeship and t required 6000 hours of on the job learning to be a chef. In the culinary industry, the apprentice style of learning the craft of cooking was still extremely common.

Chefs brought the European mindset of a guild to the United States and formed multiple professional groups to share their ideas and grow the industry. In 1929 multiple smaller groups that had formed, join forces and created the American Culinary Federation. These smaller groups of chefs began to unite and create what is today the largest professional network of cooks and chefs in the nation. In 1931, the ACF created universal training standards for chefs. 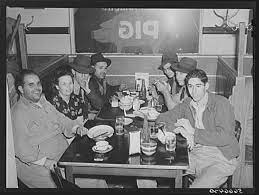 It wasn’t until after World War II, when the culinary industry in America faced a major shift in modernization. Shortly after World War II, the need for skilled cooks increased as more of the population turned to convenience foods and eating out. In 1946, the idea of a cooking school to elevate the craft was introduced and a school focused on training chefs was opened. The shift from cooking school to professional culinary school was born to educate returning soldiers from WWII on the skills of being a chef.

Another accomplishment of the American Culinary Federation was the establishment of the title chef as a profession and respectable trade. The ACF accomplished this in 1976 by elevating the title “chef” from the service sector to an actual profession. This act triggered a boom in the industry and fueled the growth of culinary schools.

In the 1970s, the ACF officially launched the National Standards of Culinary Apprentice programs. Apprenticeship was at the peak of its popularity for the culinary industry. Meanwhile, other community colleges and post-secondary education institutions started or ramped up their culinary programs creating a multitude of options for a person to learn the skills of the craft. 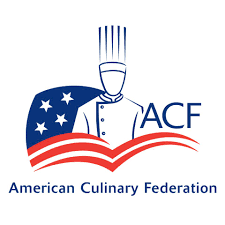 Culinary schools began to open all over the country and the options to attend any of these institutions became an easy option for many wanting to learn the culinary arts. Through this explosion of culinary schools, the Culinary Apprentice model of education lost participants and saw a decline in enrollment in the early 2000s. 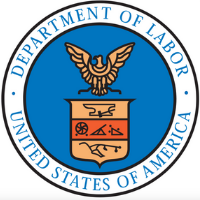 In the mid-2000s the US Department of Labor realized the decline in all apprentice programs for skilled trades and focused efforts on increasing awareness and support to build these programs back.

With renewed vigor, the American Culinary Federation launched new tools to help culinary apprentice program start and grow. Now there is an increased awareness of apprenticeship but Culinary Apprentice programs have yet to return to the levels of enrollment witnessed in the 1970s.

As many of the culinary schools that scattered the nation closed due to a variety of reason, the founding team at the Detroit Institute of Gastronomy began to think of ways to teach culinary arts in a better way that has never been done before.

The leadership team of DIG began to work on changing the way the culinary arts was taught in the United States in 2017. Using the time honored and respected method of apprenticeship, innovative classes were designed to round out the apprentice education.

DIG’s first step was to become the licensed post-secondary education provider under the non-profit Soil2Service. The Detroit Institute of Gastronomy became a school.

The second step was to become the Registered apprentice program and intermediary for the apprentice and mentor. This eliminates the needs for a student to have to struggle to find a program, find an employer and then find a school. DIG provides it all!

The third step was to streamline the place of employment registration. Many operations have always wanted to start an apprentice program but the steps to start a program are confusing and time consuming. Not many restaurants and food service operations have time for all that paperwork. DIG makes it easy for an operation to become a registered place of employment with DIG and quickly on-board apprentice students.

A mantra of “employee first” gave the team the idea to offer classes in an online environment to allow students the ability to attend classes and complete course work anywhere while not conflicting with the employer’s schedule.

Digital record keeping and skill tracking virtually eliminated the need for a mentor to have any paperwork and provided the mobility for a student to track their skills using photos on their mobile devices.

Utilizing the American Culinary Federations US Department of Labor apprentice guidelines, Detroit Institute of Gastronomy fine tuned the program and maximized efficiencies and is working to continually improve the student experience in a digital platform.+ 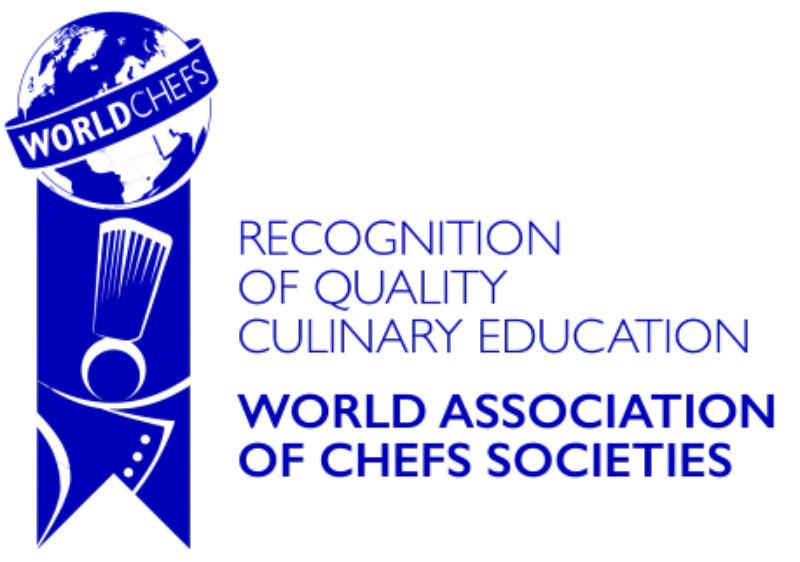